Mascia, a trained illustrator, hails from Toulouse, France. He launched the Pierre-Louis Mascia line in 2007, under the tutelage of the Uliassi brothers, owners of the Achille Pinto printing factory in Como, Italy, whose glorious history dates back to eight decades of excellence in the field.

View as
Sort by
Display per page 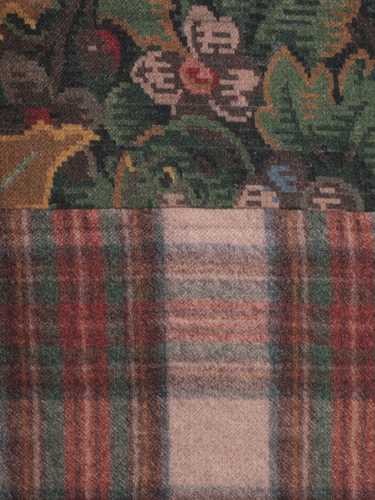 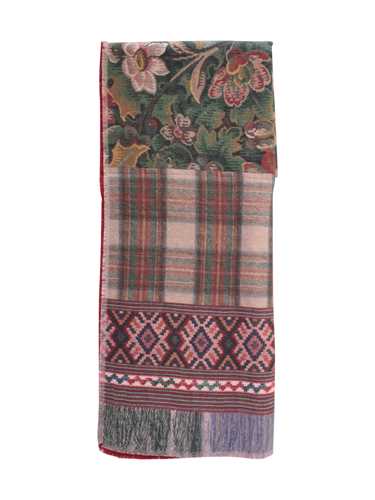 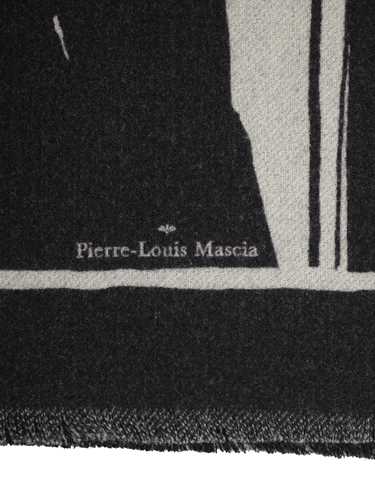 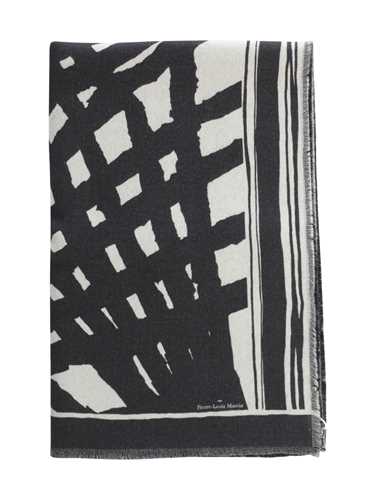 Fill out the form below to signup for our weekly newsletter.

2. Use personal code to unlock product